What defines modern luxury? Quality or heritage? We believe it’s both.

A balance of experience and excellence, Calia is the combination of visions lead by our co-founders for the pursuit of perfection for the modern gastronomist.

At the heart of the brand, we believe that simplicity is the ultimate sophistication.

We have captured the quintessence of nature’s nest in our selection of products, to delight even the most conscientious of palates. 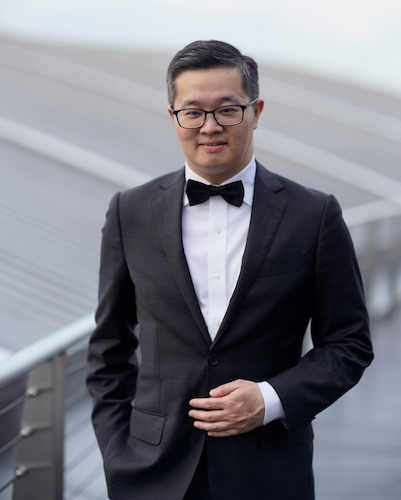 Councillor Jason Chang hails from a background in retail and hospitality management and was elected as a Councillor for the City of Melbourne in 2020. 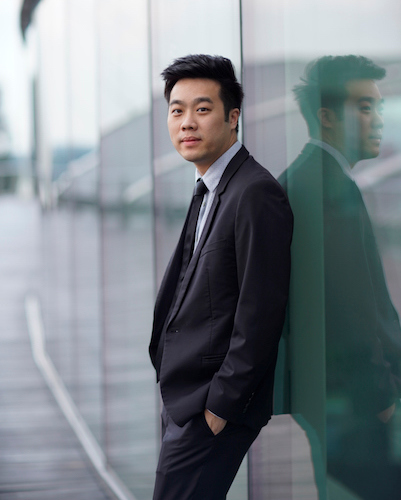 With a background in tourism and hospitality management, Ricky is responsible for the daily operations and marketing of the group. Ricky attended Melbourne University and was inducted into Forbes Asia 30 Under 30 List of 2018. 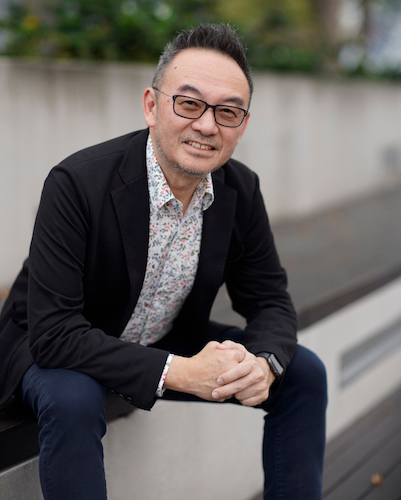 Lawrence is a retail and F&B Industry veteran with skills and knowledge amassed from over 30 years' experience. More recently Lawrence oversaw the commercial development of the Michelin Guide in Singapore and Robert Parker Wine Advocate. 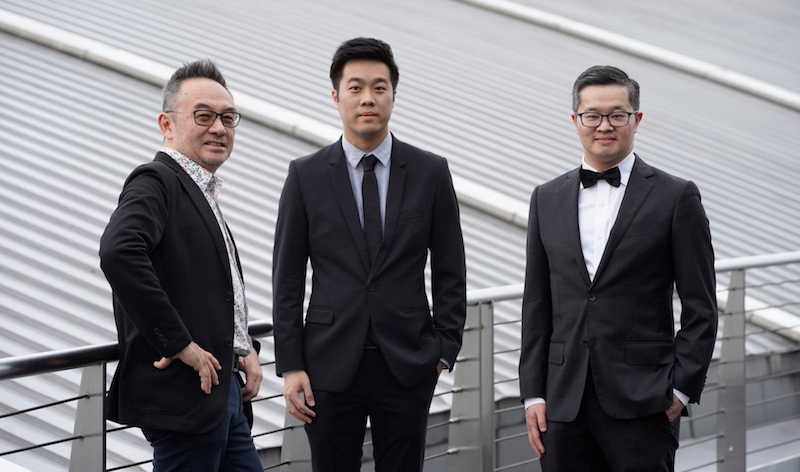